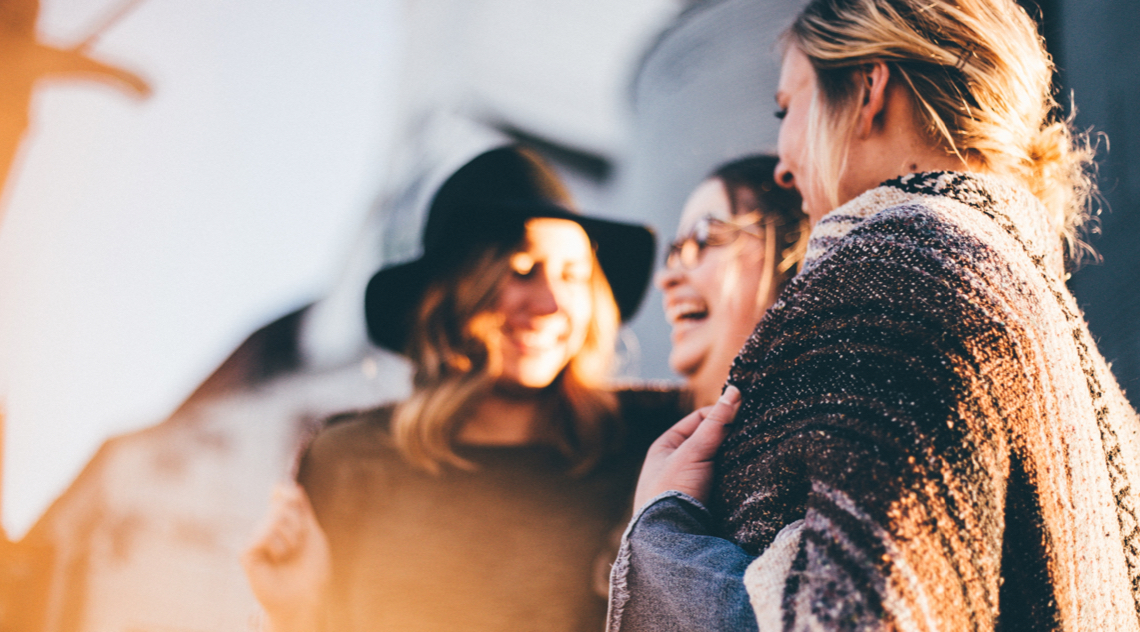 Does it Pay to be Funny?

Claude Hopkins, one of the grandfathers of direct response marketing once wrote that “no one buys from clowns,” and that it doesn’t pay to be funny. Hopkins, who shaped the marketing landscape in the early 20s and 30s, is arguably one of the greatest marketers of all time. Even more recently marketing legends like Jay Abraham and Dan Kennedy give homage to Claude Hopkins. I’ve read Hopkins’ book, Scientific Advertising multiple times, and I firmly believe it helped shape me as a marketer. However, what might have been true in the time of Claude Hopkins about humor not paying dividends is not really true today.

Humor in marketing is risky and it sometimes backfires, but, when it’s executed properly, it can bring big returns. Speakers that sell from the stage have long known that if you can get the audience laughing early and often they will connect with you on a deeper level, they’ll believe what you say more readily, and they’ll buy more.

As you look at using and perfecting some of the many marketing tactics discussed on these pages such as video, email marketing, display advertising, and even offline media, consider adding humor to some of your efforts.

We’re going to look at several ways you can successfully use humor in your marketing, but before we do, we need to cover a few basics that will make or break your efforts.

It’s a must that you are in tune with your market. You should have a keen understanding of their core beliefs, feelings, and desires. It’s not enough to know basic demographic information about your audience. You need to know what makes them tick, what makes them crazy, and what keeps them up at night. If you are selling to moms you need to keep in mind that typically their greatest joy and their greatest frustration is their children. Selling to moms gives ample opportunity for well-used humor. Most markets lend themselves to the use of humor. Not all, but most.  For an amazingly well-executed humourous video ad that also sells targeted to moms watch this marketing classic from the Harmon Brothers – ChatBooks.

How many times have you seen a TV commercial, laughed out loud and then had no idea what the commercial was selling? Worse yet, you typically can’t even remember the industry of advertiser. This is irrelevant humor. It has no natural tie-in to the product or service being offered. This creates a disconnect that turns the ad into pure (or impure in some cases) entertainment rather than a funny ad that pays. Humor should only be used when it helps drive home your message. Take for example, this gem of a video ad for Purple Mattress (also made by the Harmon Brothers).  It uses relevant humor to highlight the total failure of most mattresses on the market to really give you a good night’s sleep.  There’s a funny Anakin Skywalker reference (for Star Wars fans) and the whole snarky Goldielocks as a spokesperson works. They even use humor by saying that faking the raw egg test would be lame.  They even throw in that the audience is lame for thinking they may have faked it. Brilliant use of humor.

Use humor to support your message, not to overshadow it.

Humor shouldn’t be the goal of your ad. Delivering your message in a sticky, persuasive way should be your goal. This has direct ties to point number one, but I think it also makes an important distinction. It’s not critical that you make people bust a gut with laughter. Just being amusing is often enough. Be funny enough for people to receive, remember, and hopefully respond to your message. That is all.

Humor that sells is nuanced. Little things make a big difference. Tone, the speed of delivery (for video and audio), look, feel, and timing are all important. We’ve all heard one person tell a joke that makes people double over with laughter. The same joke could be told by someone with poor delivery and it could fall completely flat. Study other funny ads and videos for help here. Also, run your funny ads by a few people in your target market before running them. This might help you spot things you would otherwise miss.

With those keys in mind let’s look at a few ways to use humor in your marketing.

If you’re a student of marketing you know that people buy the benefits of your product or service. They buy the feeling, the experience, the health, wealth, and enjoyment your product brings. Your market wants to enjoy the benefits of your product or service, but they often won’t believe the benefits you claim in your marketing. Using humor is a fun way around that. When you make people laugh, they drop their guard and will accept what you have to say more readily. Let’s take the example of William Painter sunglasses.  These glasses are made of titanium, look great, and some feature a handy bottle opener.  They are also sold at a premium. This video ad perfectly uses humor to overcome objections and make the product clearly worth the premium price.

When you are in tune with your market, you know what gets under their skin. If you can poke fun at perceived annoyances and then share how your product or service can eliminate that annoyance, then you can expect to see some good results. I’m a big fan of Southwest Airlines’ marketing. Their original “Bags Fly Free” campaign is a great one. Every air traveler is annoyed by the ever-increasing fees that are attached to baggage. Southwest pokes fun at this by making their baggage crews “Bag Cops” who step in and “arrest” other airlines for charging up to $120 round trip for two bags. These commercials are fun, and they highlight an important competitive advantage – flights are cheaper at Southwest because you don’t pay for bags.

Make fun of yourself.

Nothing makes you more real than self-deprecating humor. This becomes even more important as you become famous (even on an “internet celebrity” scale). One current master of this is Frank Kern. Frank is great at sharing secrets to his tremendous online success while not taking himself too seriously. This approach makes him immediately more likable and more believable. You can covertly brag about your success when you also make fun of yourself. And it helps him sell more stuff. One of my favorite emails from Frank had the subject line “The worst sales setter in the world (just awful).” By the way, the “just awful” in parenthesis is a very nice touch on this one, makes the email even more irresistible to open. The sales letter was actually quite good, but it was very short and simple and used some takeaway selling by sharing that the opportunity presented was “not for everyone.” Volkswagen did this well with their “Think Small” and “Ugly is Only Skin Deep” ads for their famous beetle. They took what could have been negatives (size and the strange appearance of their cars) and turned them into a positive. They also, ironically, made them cool by making fun of them.

So how can you use humor in your marketing? Remember that the goal is not to become a comedian. No need for you to become the next Jerry Seinfeld. Just use appropriate, relevant humor to drive home your message. Then you can laugh all the way to the bank. 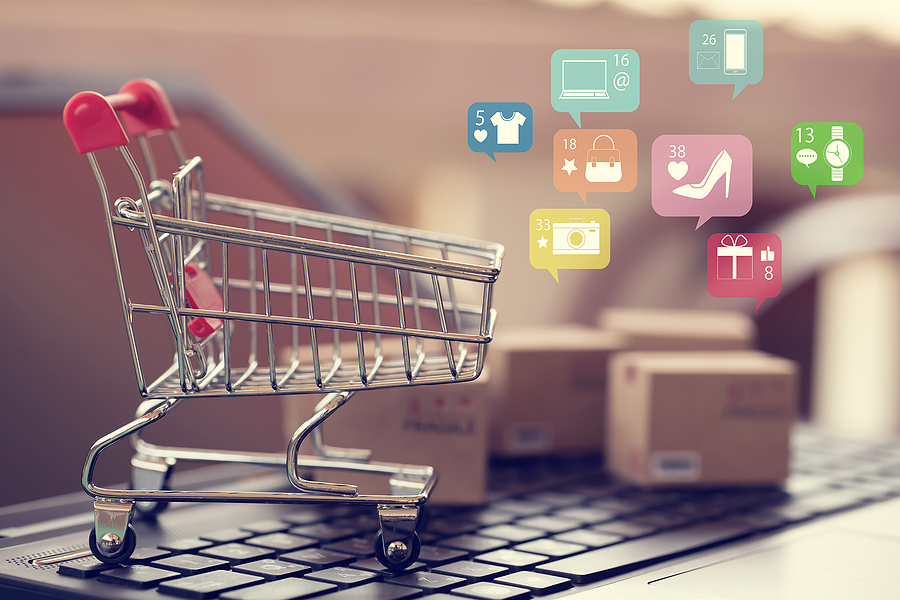 What happens if you craft the perfect YouTube ad, build rock-solid campaigns and then send shoppers to a lousy landing page? You lose. 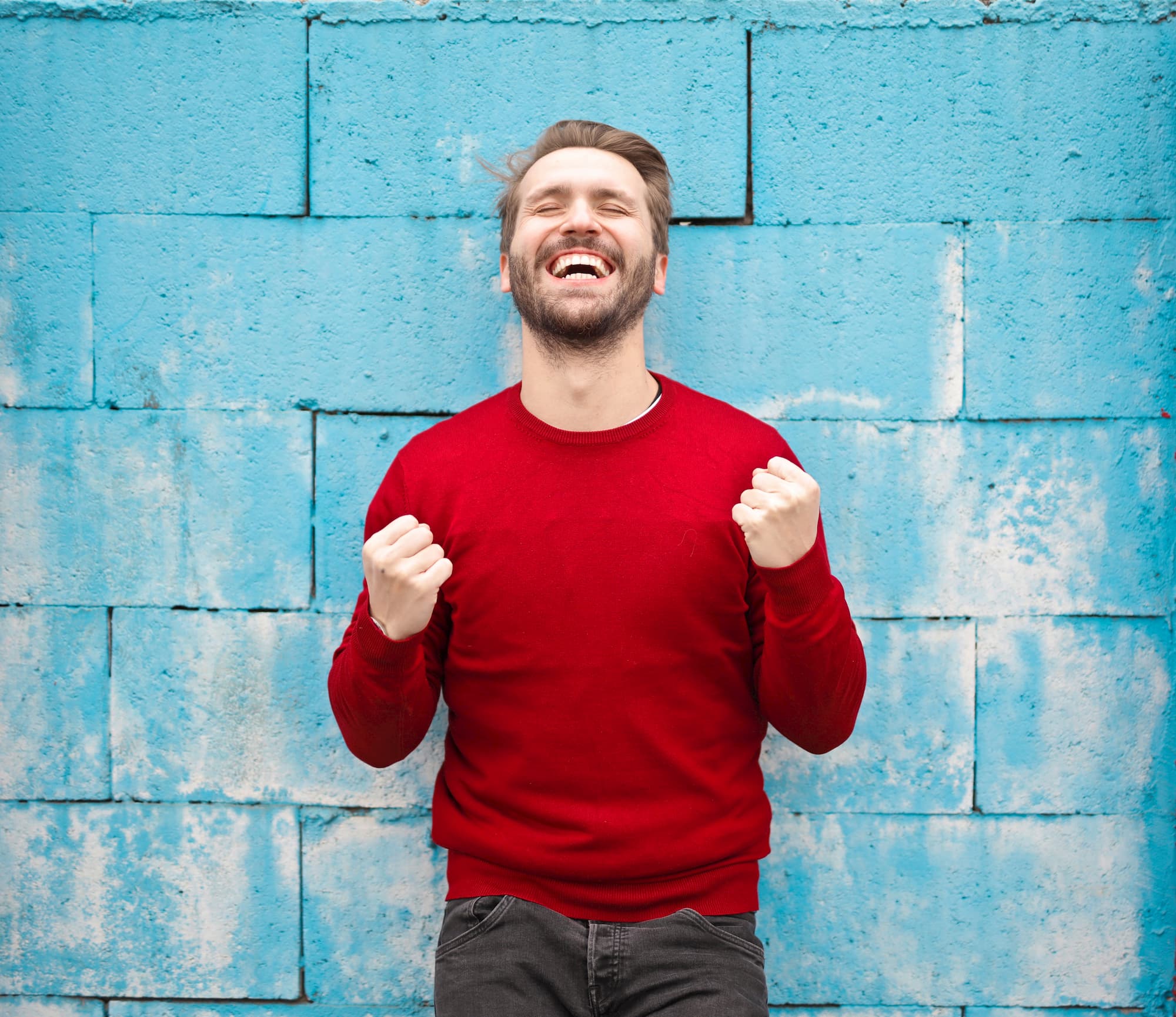 Success in eCommerce is the continual pursuit of getting more people to say “yes.” And you need to get more than just one type of “yes.” 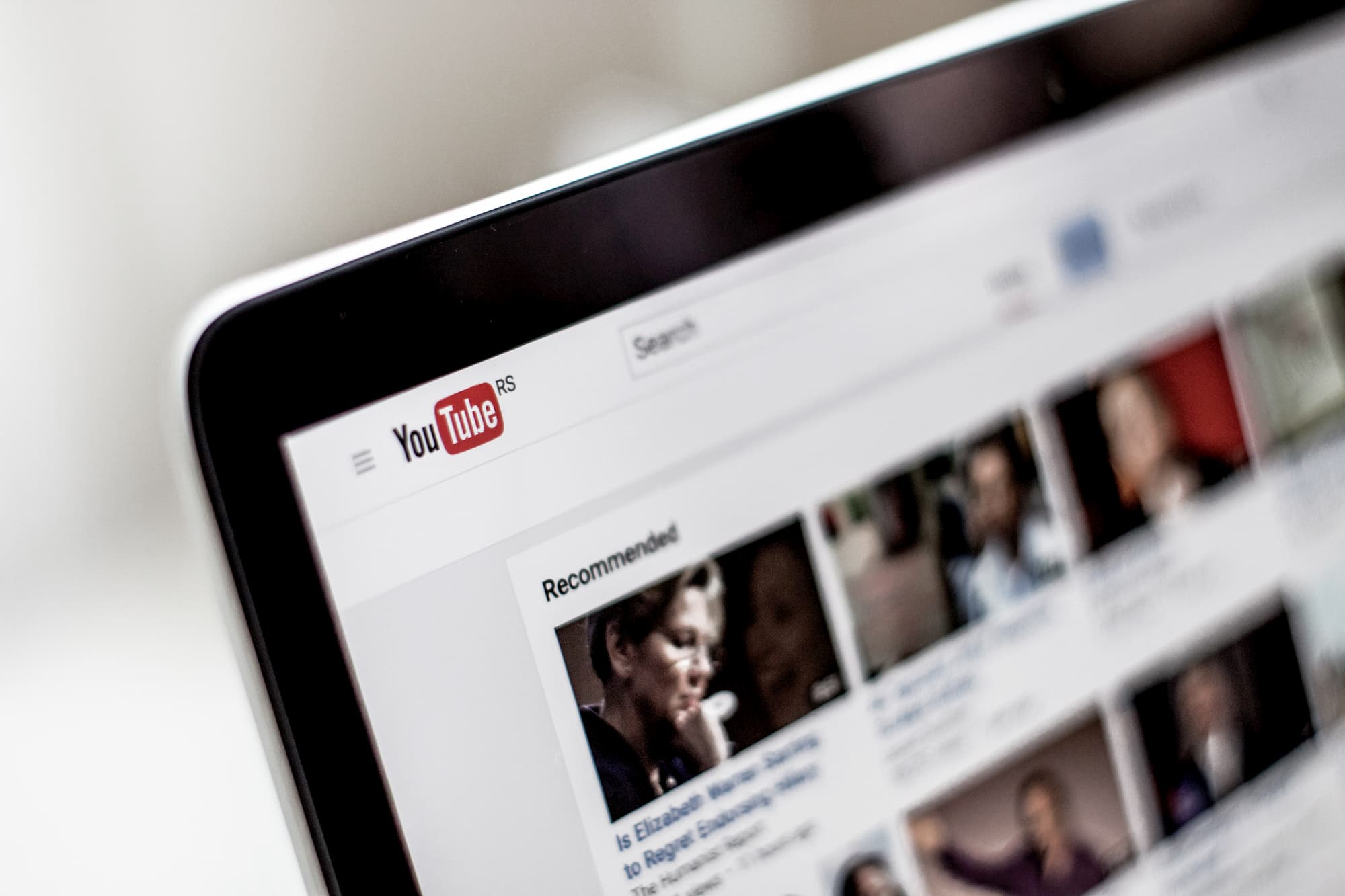 I’ve personally been urging eCommerce store owners to invest in video marketing since 2010. It’s hard to believe, but I’m still saying some of the same things a decade later...