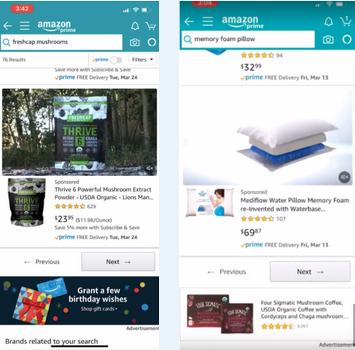 Sponsored Brand Video is a relatively new ad format that incorporates video ads into search results on Amazon. Originally this was called Video in Search (makes sense), but recently was rebranded Sponsored Brand Video. Initially this ad unit only appeared on iOS devices in the Amazon app. Then it was released to the android Amazon app and now it’s available in desktop environments too.

1. Scroll-stopping power.  Amazon shoppers are used to standar product listings.  SB Video provides a stark contrast to the rest of the page.  These ad units are serious scroll-stoppers.
‍
2. Demonstrate your product better than any single image can.  Images are great, but nothing can compare with the demonstration power of video.  Before someone makes a purchase they need confidence that the product will do what they need it to do.  A video demonstration gives confidence in ways that images and text alone can’t.
‍
3. Great ACoS.  For our clients running SB Video ads we’re seeing some of the lowest ACoS of any ad type.  CPCs and ACoS are usually lower for SB Video than even Sponsored Product Ads.
‍
4. Solid new-to-brand performance. Currently SB Videos all show below the fold. On desktop they show significantly below the fold. Usually people searching for your brand will click one of the listings at the top of the search results. For the most part it’s shoppers who don’t know what they want who scroll down and will encounter your SB Video ads. 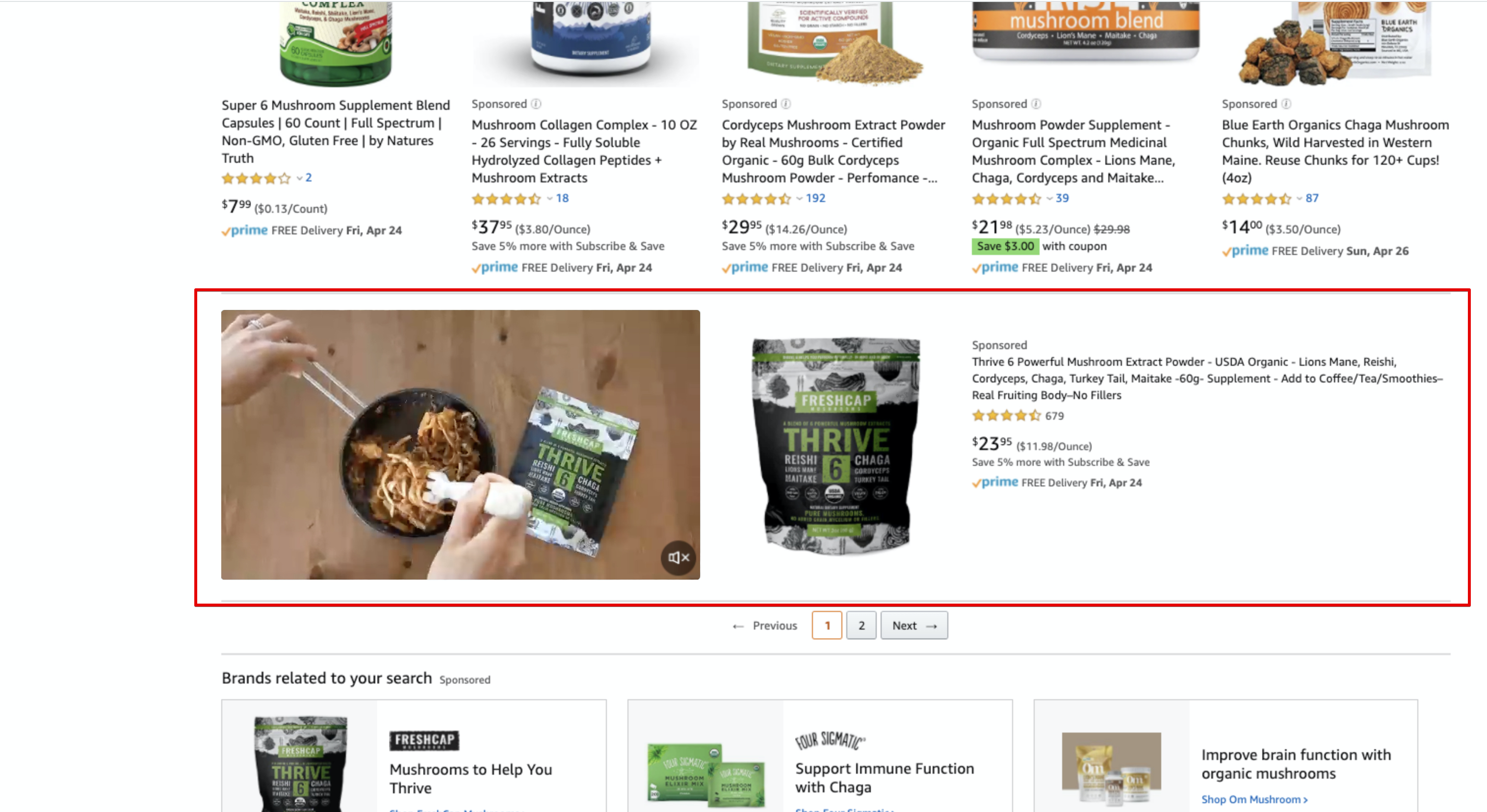 When used effectively, Amazon DSP offers dynamic targeting to reach your shoppers, giving you the ability to maximize your audience, name recognition, and, most importantly, sales. Navigating such a powerful platform can be tricky. Our DSP guide compiles everything you need to know to get started.