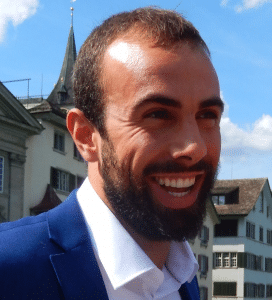 What’s Next for Amazon Sellers

Matt Ward built an Amazon business from nothing with a goal of selling it for $1million in 12 months.  His goal once the sale was final was to work on stuff that mattered more to him….He reached his goal of selling his company and now he’s running a podcast and writing books on some pretty interesting topics.  He’s had the privilege of interviewing some pretty stellar people including one of my marketing heroes – Seth Godin.

Matt is a fascinating person and extremely bright.

In this episode we get into some pretty interesting territory, including:

Mentioned in this Episode