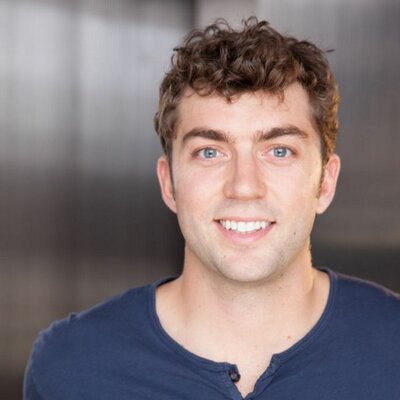 What Separates eCommerce Brands that Scale from Those that Don’t

Austin Brawner is a legend in the eCommerce space, namely because his podcast – Ecommerce Influence – is one of the most popular in the industry.  Austin has worked with, and is friends with, many of the top DTC brands in eCommerce – MVTM Watches, Pura Vida Bracelets, Blenders Eyewear, Four Sigmatic and many others.  In fact, we reminisce on the podcast about a dinner we both attended in San Diego with the founders of those companies all together in a room hanging out and swapping stories.

What separates eCommerce brands that scale vs. those that stall and plateau? What separates the Bonobos and Away Luggage companies of the world from an eCommerce company that hits a ceiling at 5 or 10 million per year in sales?  Austin has a unique perspective on this topic, having walked alongside dozens of the biggest eCommerce brands of our generation.

In this episode Austin and I break down the following: