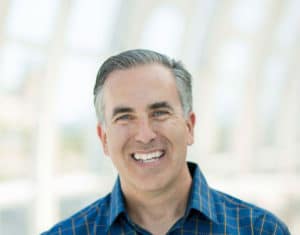 Michael and team also run the Social Media Marketing World – featuring some of the top social media marketers sharing their best stuff.  I’m super excited about the 2018 event – mainly because I’ll be sharing a stage with Michael – talking YouTube Remarking.  Want to join me?  Learn More.

In this episode, I wanted to pick Michael’s brain on how he and his team approach content.  I want you to be able to capitalize and learn from Michael’s success.

Here’s a glimpse of what we cover:

Mentioned in this Episode: