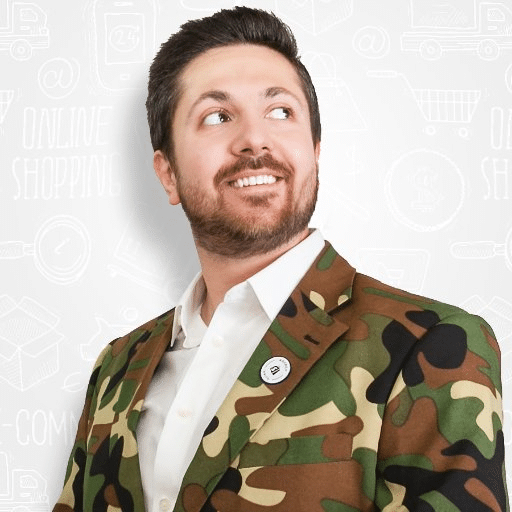 Finding the Biggest Levers to Pull for Conversion Rate Improvements

My guest on this show is a legend in the eCommerce space.  He’s the founder of the Shopify Agency, Ethercycle. He’s the host of the wildly popular Unofficial Shopify Podcast.  And, he’s just an overall really smart dude.

When most ecommerce companies consider conversion rate optimization they usually immediately think of split testing, multivariate testing, cart optimization, etc.  BUT, most merchants fail to ask a very important question – “where should I start with my conversion optimization efforts?” And, according to our guest today, the answer to that question is rarely – if ever – split testing.

I knew the general direction of this interview before we started to record, but I didn’t know specifics.  I was blown away by the simplicity, but also the power of Kurt’s suggestions. EVERY store owner would benefit from going through the exercises discussed in this episode.  Here’s a quick glimpse at what we covered: