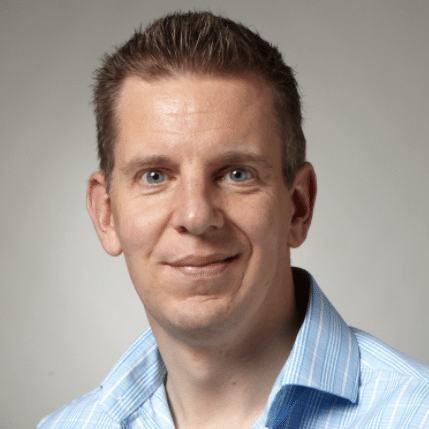 When you talk to eCommerce merchants about the Google Display Network (GDN) or display ads, in general, they usually fall into one of 3 camps:

1. They feel it’s only effective as a remarketing vehicle.

2. They feel like people are more likely to get struck by lightning than click a display ad (had a guy say that to me once).

3. They’re intrigued but apprehensive because they’ve heard so many display campaign horror stories.

I’ve always been in camp 3.  Very intrigued and knowing it could work, but also knowing that the road to success with display ads (outside of remarketing) is more than a little bit tricky.

I first met Mike when we both spoke at Traffic & Conversion Summit in San Diego this March.  Mike has officially cracked the code for creating profitable GDN campaigns.  He is the co-author of The Ultimate Guide to AdWords and the owner of AgencySavvy.com.  He’s been actively managing AdWords campaigns since 2004.  Mike is the real deal as you will soon witness.  This podcast reveals the method behind the madness that produces GDN campaigns that work and scale.

Connect with Mike Rhodes:
Via Agency Savvy
Via Web Savvy
Via Facebook