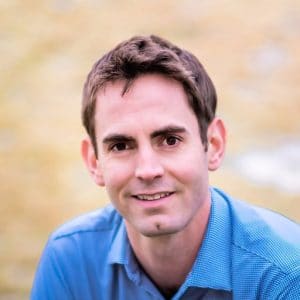 My guest today is a man who needs no introduction. His podcast, Ecommerce Fuel, is one of the most downloaded Ecommerce podcasts on the planet. And Andrew runs one of the largest most successful private eCommerce forums – EcommerceFuel.com.

Each year Andrew sends out a poll to hundreds of successful merchants to get a pulse check on all things eCommerce. It covers an incredible number of details including growth rates, conversion rates, On-Amazon and Off-Amazon performance, ad performance, profitability trends and much, much more. I wanted to have Andrew on the podcast to dig into some of the most fascinating insights from the report and to share what we believe these insights mean to our community and to you as a merchant.

Here are a few things we cover: