Our Services
Why OMG 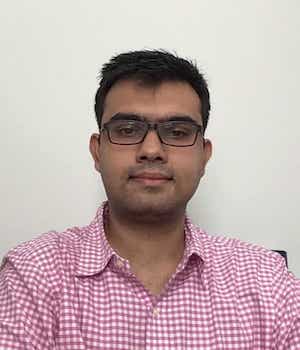 Voice Commerce - What’s New, What’s Next and How to Get Ready

There are over 150 million Alexa devices in use today.  Google has sold upwards of 50 million of its Google Home devices.  While most devices are used primarily to listen to music or play games or control appliances like lights and heat and air…voice commerce is on the rise too.

In this episode I interview Anmol Oberoi the Founder and CEO of Emitrr - a voice-first SaaS Platform.  We dive into voice commerce use-cases that are making an impact now.  We also talk about where voice commerce is likely heading in the near future.  Here’s a quick look at what we discuss:

Mentioned in this episode: 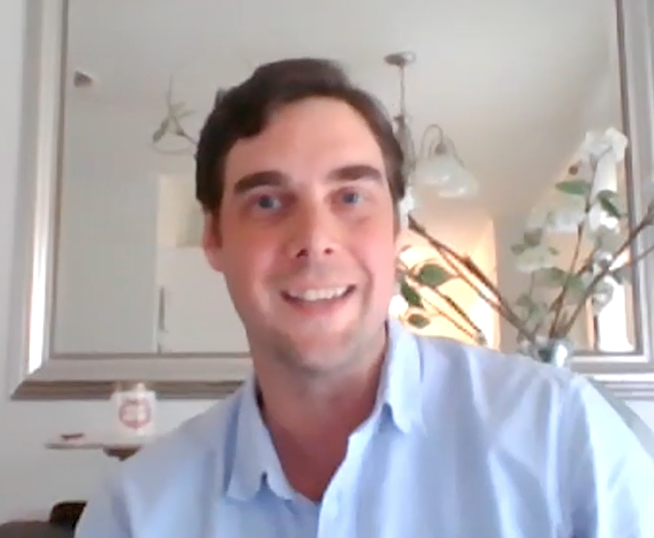 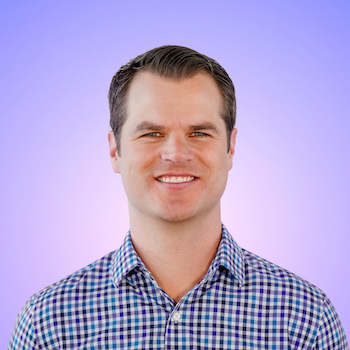 From Poop to Gold - Creating Video Ads that Sell and Entertain

In this episode, we dig into some of the tips, tactics and secrets behind the Harmon Brother’s unrivaled success. 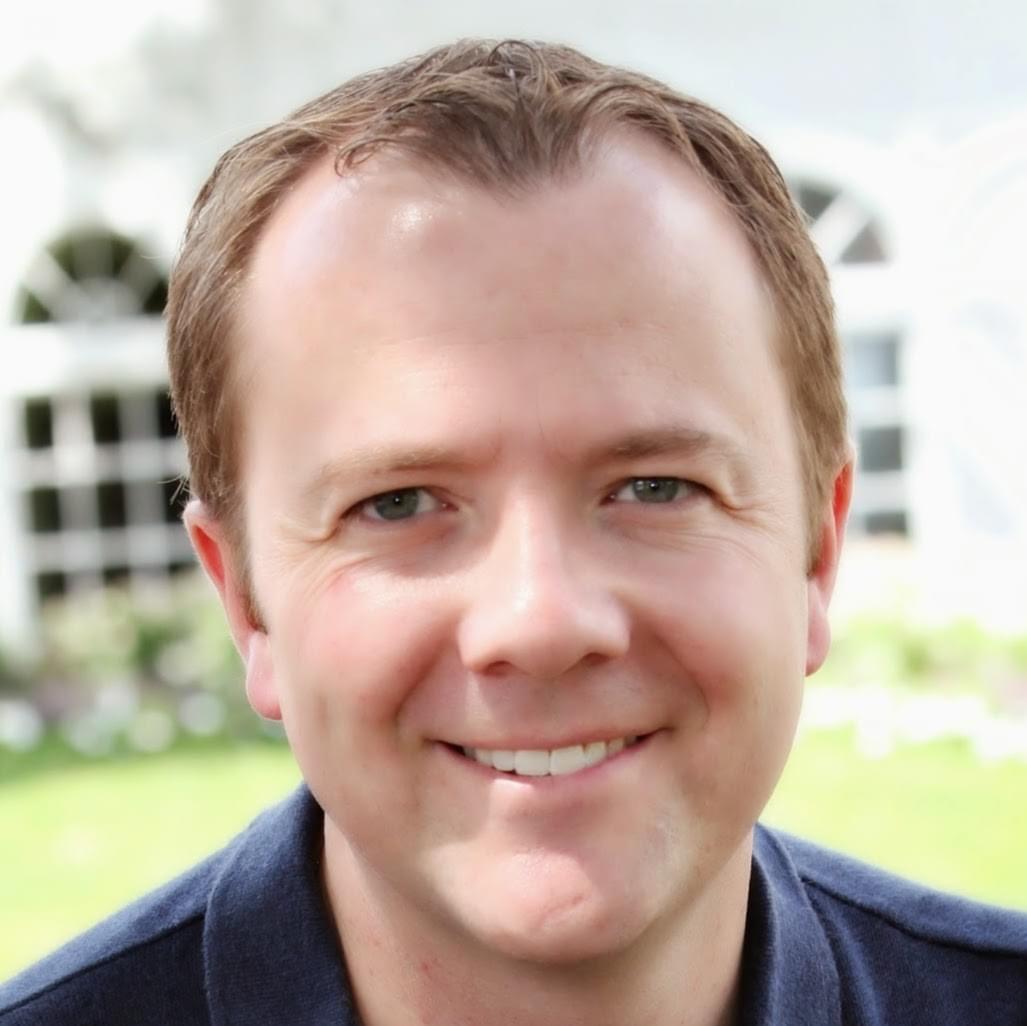 The When, Where and Why of Going International

The thought of going International with your eComm business is both exciting and scary. It also seems like a HUGE undertaking.