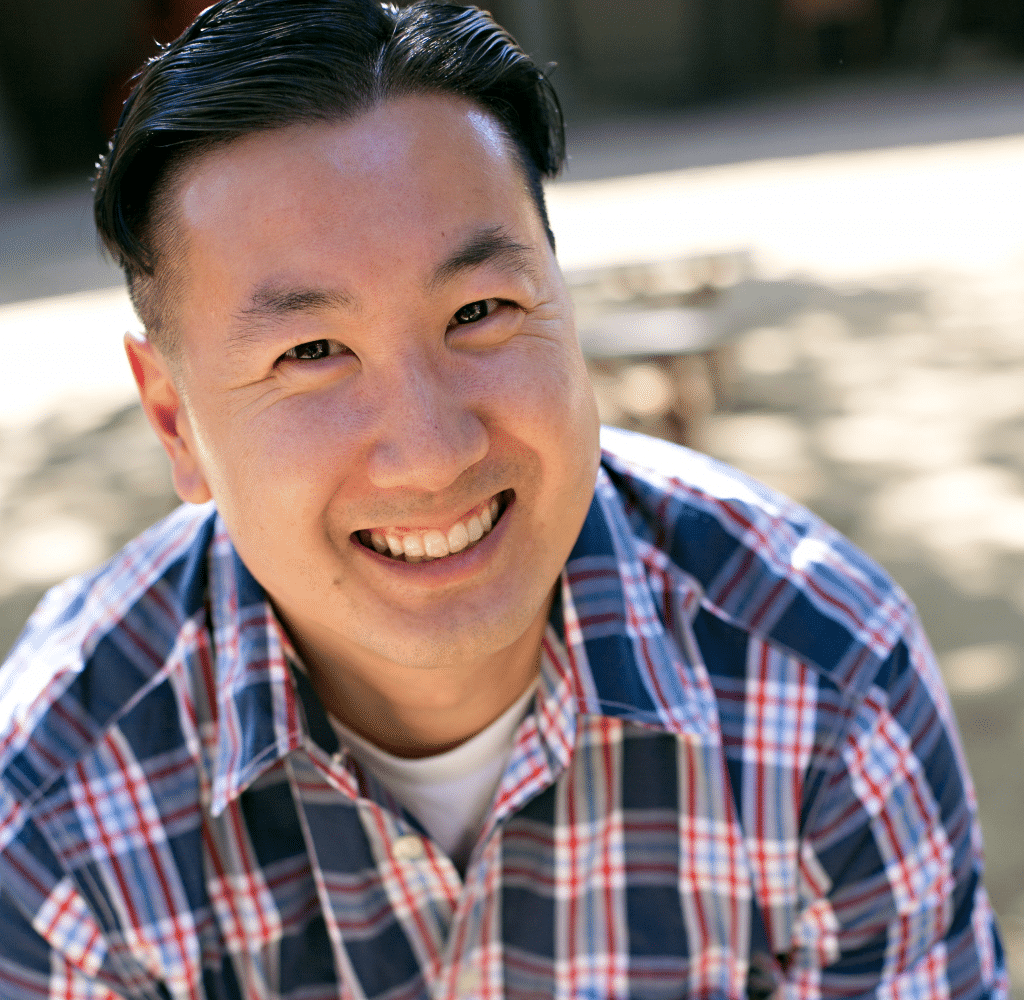 Steve Chou is an eCommerce podcast host, eCommerce store owner, and former microprocessor designer.  In fact, the microprocessor running the phone in your hand was likely designed by Steve’s team. All of that to say, Steve is a pretty smart dude.

I recently saw Steve in San Diego at Social Media Marketing World where we were both speaking.  We had lunch and talked a little about Chatbots. I was instantly intrigued. Chatbots and Messenger ads have huge potential to create more helpful, more personal experiences with your brand.  All with the goal of increasing sales and building loyalty.

Here’s a quick look at what Steve and I discuss…