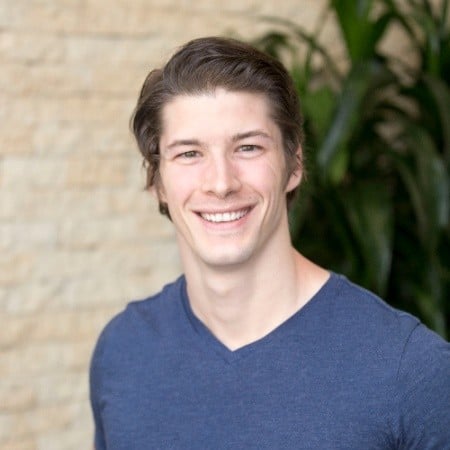 Lessons from a Record-Breaking Crowdfunding Campaign

Connor Young is a bit of a health nut – and an exercise enthusiast. He’s also an entrepreneur.

He’s combined his passions into a powerful and growing commerce business called Ample Foods. Connor and his team are doing a lot of things right with Ample. What potentially stands above the other wins is that they have achieved two very successful crowdfunding campaigns. The first was a traditional crowdfunding campaign on Indiegogo, which set the platform’s record for highest funded project in the food category. The second was an equity crowdfunding campaign that raised just under $800,000 on a $15 million valuation.

If you’re launching a new product or considering a crowdfunding project or equity funding project you need to check out this episode. Here’s a look at what we cover: