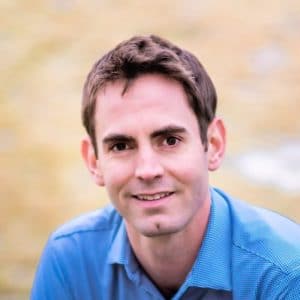 How To Survive in an Amazon World

This is Jeff Bezos’ world…we’re just living in it.  Or at least, that’s how it feels for an eCommerce merchant.  It’s hard to overstate the continued growth, innovation, and reach of Amazon.  With 214 distribution centers and growing.  Sales growing at 20-30% per year.  Forays into apparel, electronics (Kindle and the Echo family of products), batteries, and several other categories.  It’s hard not to look at Amazon with awe and wonder.  So, what’s a merchant to do in light of Amazon’s dominance?  Is Amazon friend or foe, or somewhere in between?

Andrew Youderian knows the world of independent eCommerce store owners better than arguably anyone on the planet.  He started the eCommerce Fuel podcast in 2014 and the eCommerce Fuel private forum shortly thereafter.  He’s bought, grown and sold several eCommerce businesses and he interacts regularly with top independent merchants on a monthly basis.  When it comes to eCommerce Andrew has done and seen it all.

In this episode, we look at how you as a merchant can stay relevant and thrive in the shadow of Amazon…and how to benefit from Amazon without “making a deal with the devil” so to speak.

He dives into detail on:

– What factors to consider when forming your Amazon strategy

– Andrews 4 Musts for thriving in an Amazon World

– When to “blitz” Amazon vs. when to back off

Mentioned in this Episode: