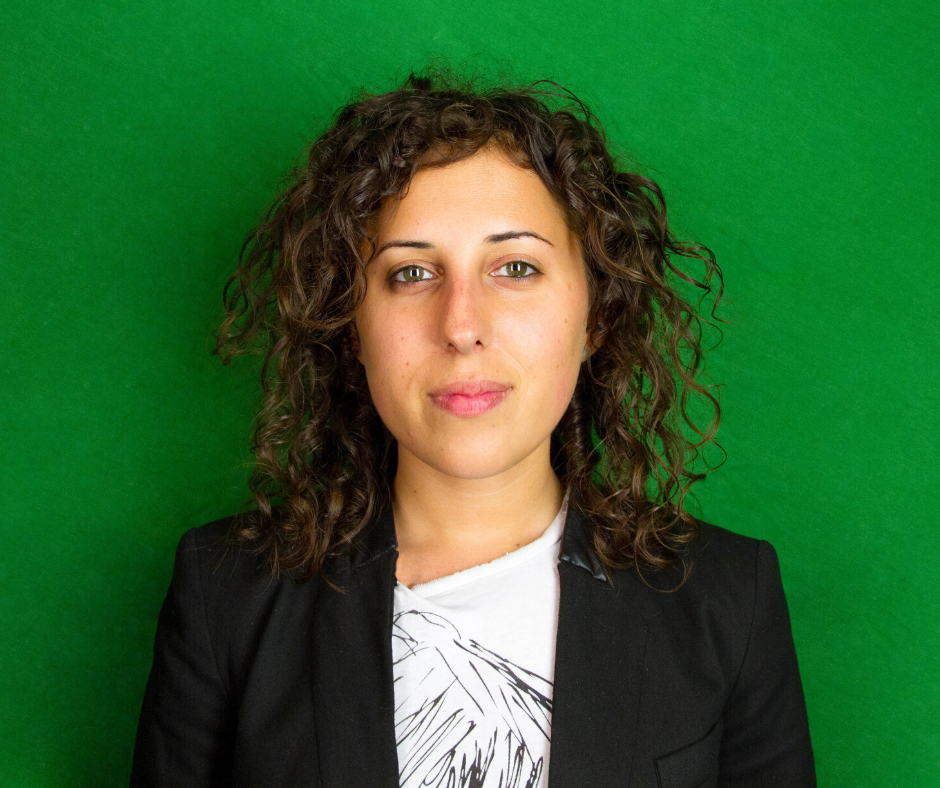 I recently saw Rachel speak at an agency event in New York City.  I was blown away. Rachel has quite the resume.

Here’s a look at what we cover: