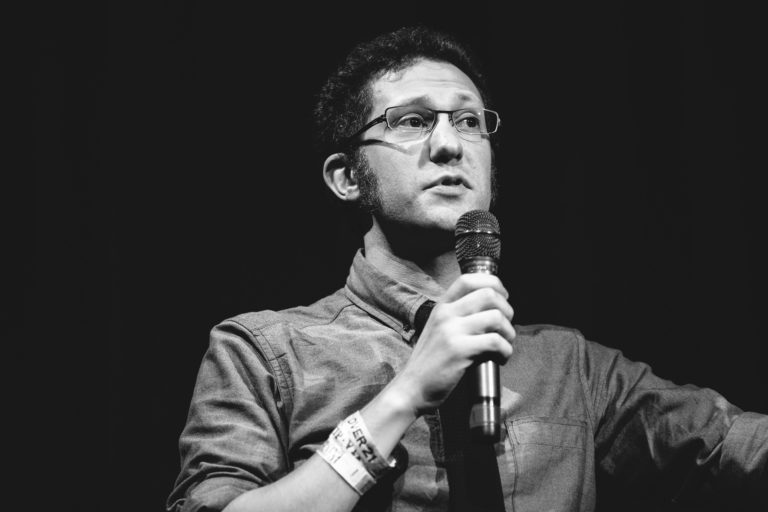 If you’re not continually tweaking and testing for better conversion rates, you’re leaving money on the table.

Nick Disabato is a guy that I never heard of until all of a sudden I saw him everywhere.  From working on BOOM with Ezra Firestone to speaking at eCommerce events to being interviewed on multiple podcasts.  All of a sudden I couldn’t escape this guy.  🙂

Nick is incredibly bright and has a great process for finding and fixing conversion rate problems for eCommerce sites.

In this episode we cover:

– Where to begin with conversion rate optimization

– What big ecommerce stores fail at over and over again and how you can capitalize on it.