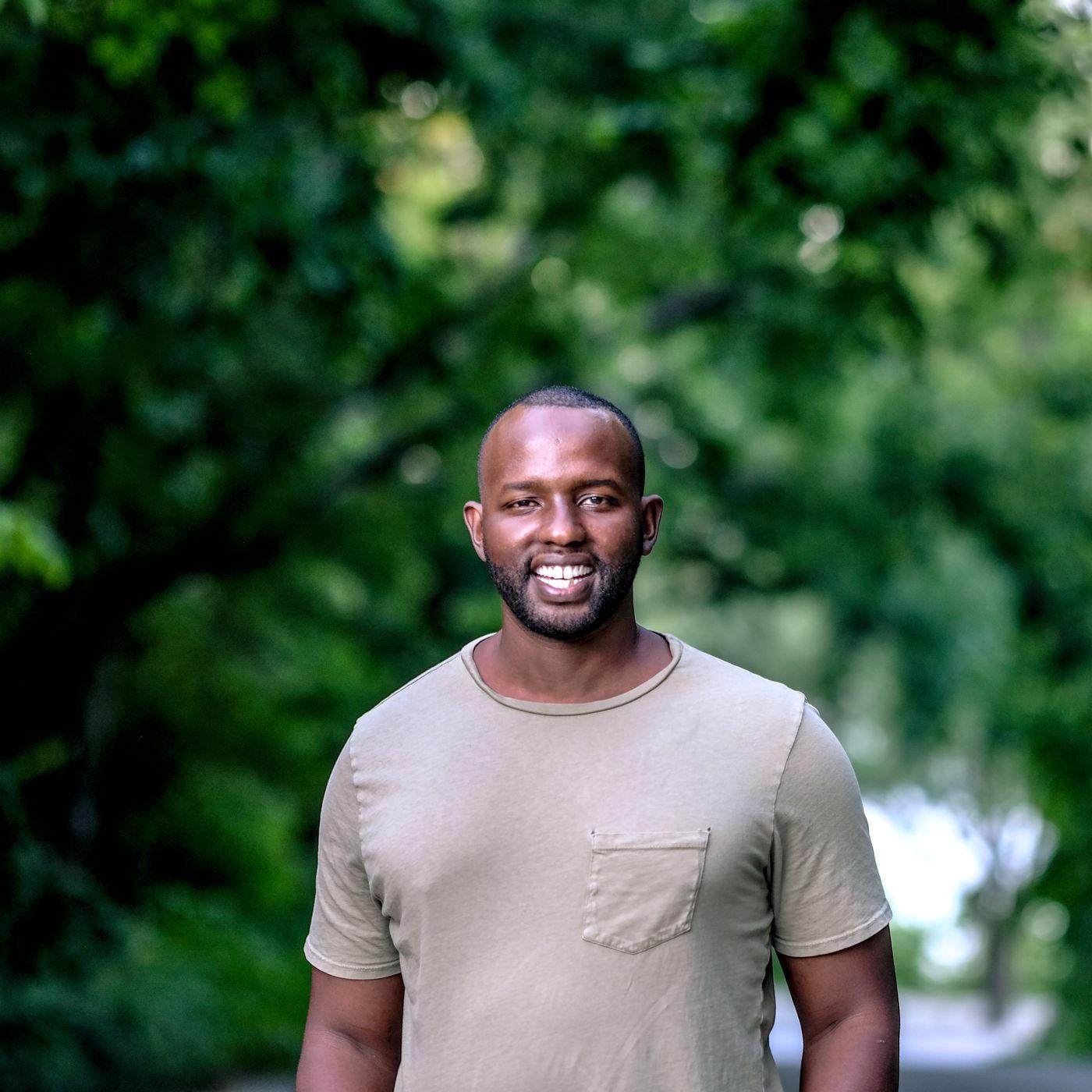 3 Ways to Get Unstuck

Justus Murimi is a guy that once you meet him you’ll likely never forget him. Why? Justus is one of the best askers of questions that I’ve ever been around.  I first met Justus at Ryan Daniel Moran’s lake house in Austin Texas. It was a meeting of eCommerce investors. I was part of a group discussion with Justus and he was asking insightful question after insightful question. Then I had a chance to spend some time with him and we immediately hit it off. He has a knack for understanding entrepreneurs and helping them get unstuck.  He’s the Community Manager for the One Percent with Ryan Daniel Moran.  He’s also the head coach of the Incubator.  Every week he’s coaching, teaching, and mentoring eCommerce businesses at every stage of growth.

I LOVE this topic.  While we don’t get super tactical, I believe this episode could prove to be one of the most helpful we’ve ever published.

As entrepreneurs we’re all prone to getting stuck. And it’s not just a one time deal. Depending on the stage or growth your business is in, you could get stuck for a variety of reasons. In this episode, I turn the tables on Justus and fire probing snd insightful questions his way. Here’s a look at what we cover.

Mentioned in this episode:

“How Google Works” by Eric Schmidt

“Who Not How” by Dan Sullivan 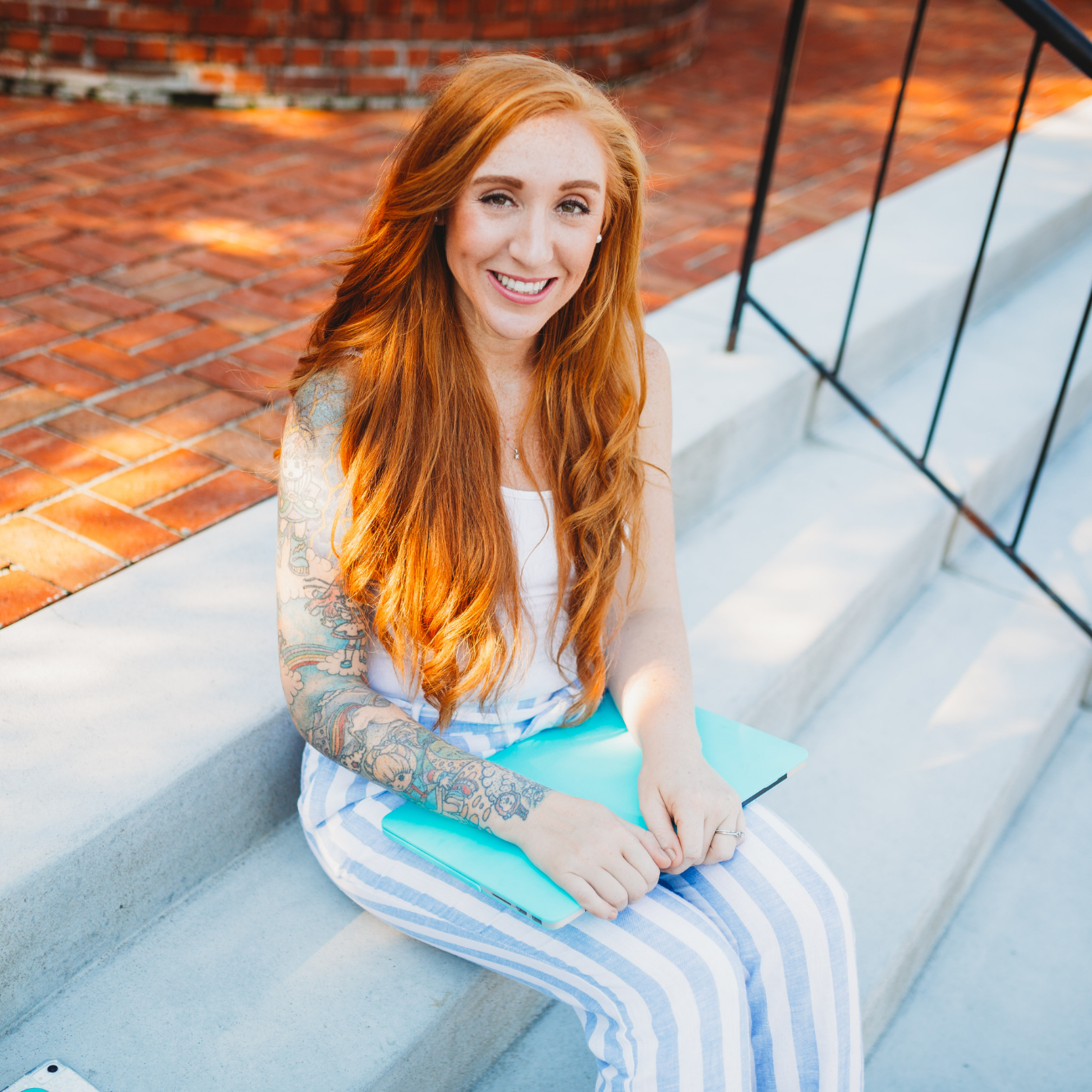 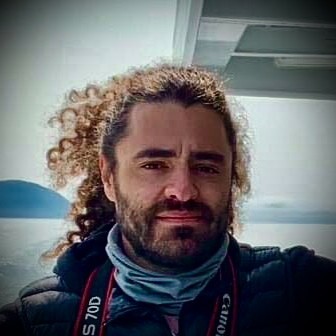 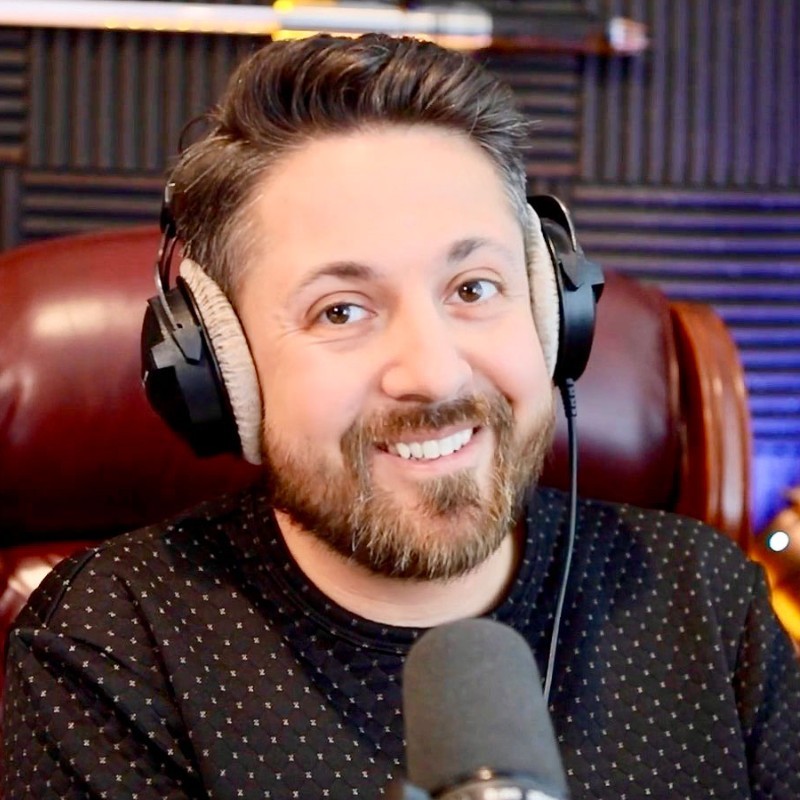 Split-Test Everything with Kurt Elster